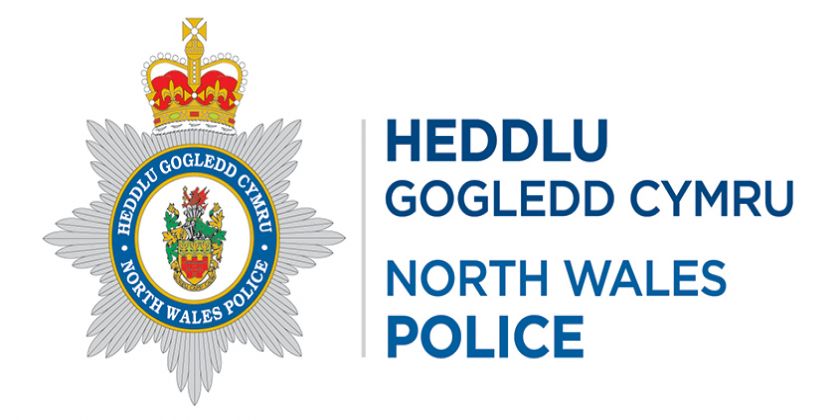 At 17:40 police were informed by the Fire and Rescue Service of a two-vehicle collision involving a white Ford van and a black Volvo S40 on the A5104 near Treuddyn.

All three emergency services attended the scene, and as a result of the collision seven people were taken to hospital.

The male driver of the van, who is aged in his 80’s, was airlifted to hospital in Stoke with serious, life-threatening injuries.

The male passenger of the van was taken by ambulance to the Wrexham Maelor Hospital with what is believed to be minor injuries.

The driver of the Volvo, a female aged in her 20’s, was taken to the Wrexham Maelor hospital but has since been transferred to hospital in Stoke with serious, life-changing injuries.

Four passengers from the Volvo were also taken to hospital – three were taken to Stoke and one was taken to Wrexham with serious injuries.

Sergeant Jason Diamond of the Roads Policing Unit said: “We continue to appeal for any witnesses to the collision, or anybody who may have dash cam footage to contact us.”

The road was re-opened at around 11pm.

Any witnesses or anybody with information is asked to contact officers at the Roads Policing Unit on 101 or via the live web chat (link below) by quoting reference number X080539.