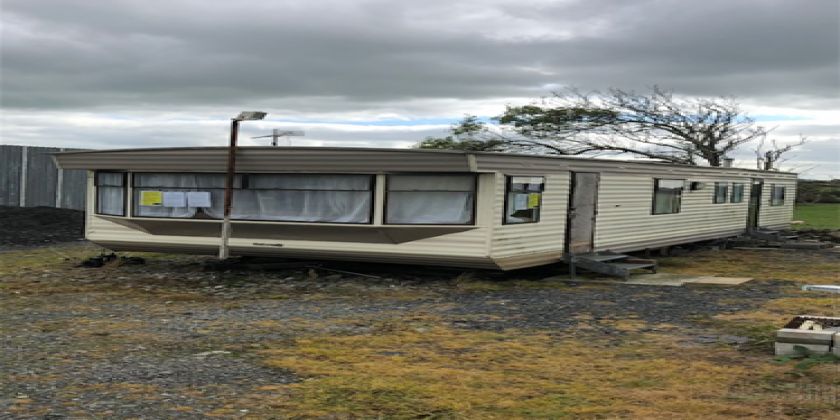 A property at Bodedern has been closed for three months from today, Friday 4th October 2019.

The Closure Order at Manaw Farm, Bodedern was granted at Caernarfon Magistrates Court following an application by North Wales Police.

Evidence was delivered to the court by the Priority Crime Team that the property was associated with Prostitution and Human Trafficking offences over a prolonged period of time.

Detective Sergeant Andrew Davies said: “This order demonstrates that we have listened to the concerns of those living in the locaility and it sends out a message to those individuals who wish to engage in acts of criminality within the community, that their actions are having a major impact and disrupting the peaceful lives of innocent members of the public.

"We will continue to take action against those who engage in such activity and in doing so, disrupt the lives of others within the community."

Anyone who has information relating to anti-social behaviour or criminality is asked to contact North Wales Police on 101. Alternatively call Crimestoppers anonymously on 0800 555111 or contact the control room direct via the web-chat https://www.north-wales.police.uk/contact/live-chat-support

The closure order was made under Section 79 of the Anti-Social Behaviour, Crime and Policing Act 2014 whereby magistrates are empowered to issue the order when they are satisfied that the premises in question is being used in connection with criminality.