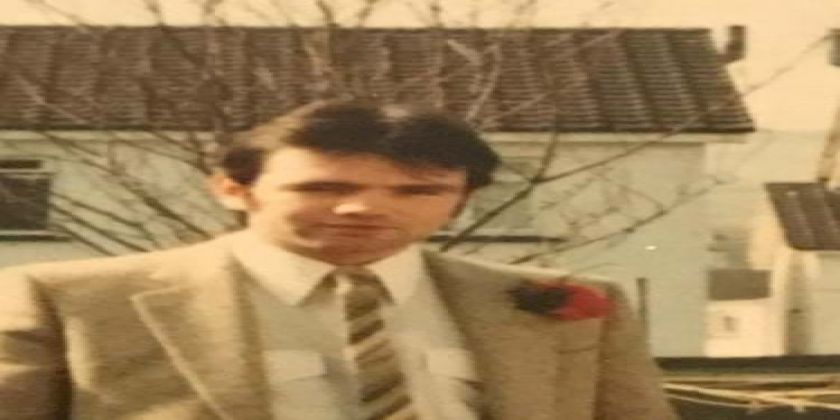 In January 2013 North Wales Police exhumed an unidentified body from Menai Bridge Cemetery as part of Operation Orchid. A missing person had been identified as a possible match to the male who had been discovered at Rhoscolyn in October 1983.  A DNA profile was gained but later analysis showed that the male could not have been the missing person.

As a result of publicity surrounding this and other cases in southern Ireland the family of missing person Conor Whooley approached the Garda and North Wales Police. Mr Whooley had been missing from Dublin since 1983. Subsequent familial DNA samples have provided enough evidence for a file to be submitted to HM Coroner Mr Dewi Pritchard Jones for his consideration.

DC Don Kenyon, the investigating officer for Op Orchid said “As a result of publicity in Ireland and a collaborative investigation between the Garda, Forensic Science Ireland and North Wales Police we have gained sufficient evidence to justify asking the coroner to apply to re-open his inquest to identify the male found in 1983. We have been in contact with the family of Conor Whooley and they are receiving support from the Garda Missing Persons Unit. I hope that this positive news will encourage other families of missing people to provide DNA samples to help solve other outstanding cases in North Wales and beyond”.

The Family of Conor Whooley from Greystones, Co Wicklow would like to sincerely thank North Wales Police (in particular DC Don Kenyon), and the Irish Gardai (especially Garda Richie Lynch) for their tremendous efforts in helping to identify the remains of their son and brother, Conor.

Conor, who was 24 at the time, went missing in August 1983 and his remains were found on a beach in Anglesey later that year. After an unsuccessful attempt at identification, Conor was buried in a grave in the Menai Bridge Cemetery in Anglesey, Wales.

In recent years, as part of an initiative called Operation Orchid, North Wales Police are using DNA testing in a bid to solve a number of cold cases of unidentified human remains found in their area from 1968 to 2011.

After hearing about Operation Orchid on RTÉ television, Conor’s mother provided a DNA sample which confirmed that he was interred in the unmarked grave in Wales.

Conor’s family are relieved to know his final resting place and that he has been cared for by the people of Anglesey & Menai Bridge in particular.  They also know that other Irish families have had family members located through Operation Orchid and they would encourage families of the missing to contact the authorities to seek help and especially to add their names to the DNA database.