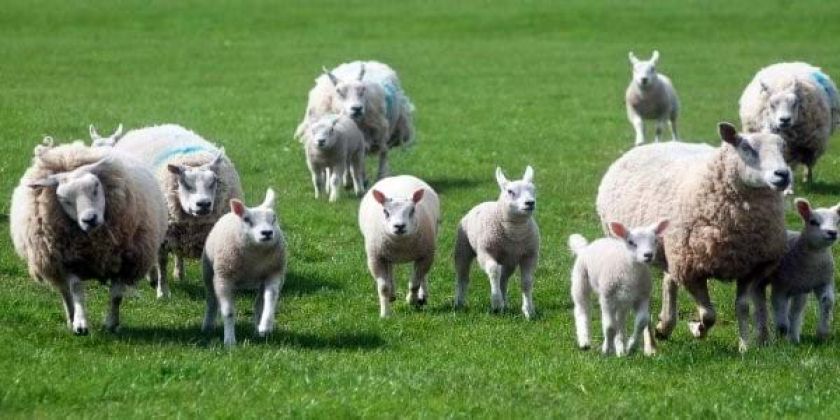 An all too common issue in our countryside is seeing a dramatic decline, thanks to the efforts of the police rural crime team and the farming unions.

The number of dog attacks on livestock in 2019 fell to 49 reported instances compared to the previous two years, which is a huge decrease and bucks the trend.

Livestock attacks by dogs have been a serious issue to farmers over the years with recent figures being as high as 129 attacks in 2018, with the deaths of many animals, including the dogs themselves, who have been unfortunately legally shot during an attack or put down after the owner has been brought before the court.

Rob Taylor, Rural Crime Team manager said: “Prior to our dedicated team starting in 2013 there were no figures recorded anywhere in the UK, so the true extent of the problem was unknown.

“We voluntarily started recording these figures and we were shocked by what we discovered. We also found that our figures were replicated throughout the UK after asking other forces to voluntarily record them.”

“Since that time the team has dealt with many horrendous offences where animals have been savaged and pet dogs killed, which is totally unacceptable”.

The team set about to tackle the issues and have worked with partner agencies, such as the National Farmers Union and Farmers Union of Wales, to raise awareness and bring the problem of irresponsible dog ownership to the fore.

The social media campaign has attracted widespread acknowledgement and over the past four years they have also worked and continue to liaise with politicians and DEFRA to seek a change in the 1953 The Dogs (Protection of Livestock) Act.

Mr Taylor added: “The current act is now antiquated and does not cover such things as the police power to obtain DNA from a suspect dog or to protect animals such as Alpacas or Llamas. This is about changing the attitudes of dog owners and not about putting people before our courts.”

The Rural Crime Team in North Wales was the first designated team of its type in the UK and has received wide acclaim for their work in tackling rural issues.