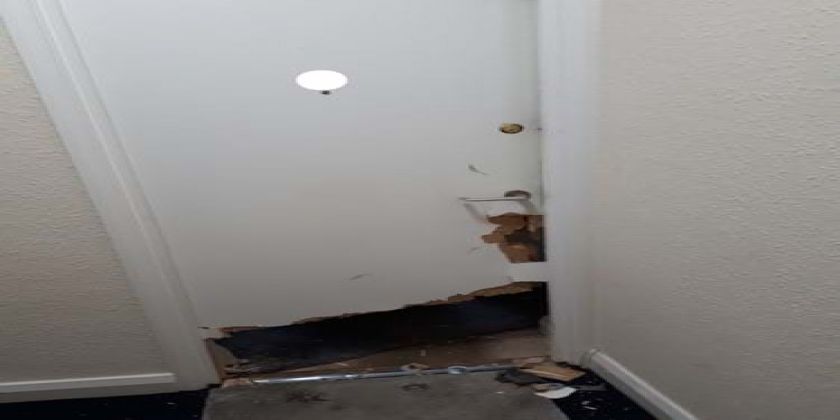 Over 120 officers from all three forces were involved in the operation, which saw warrants executed at 15 addresses - 11 in Rhyl, Chester, Bangor and Colwyn Bay, and 4 in Liverpool.

The raids have resulted in numerous arrests and officers have seized drugs, bladed articles and mobile phones.

Officers from Roads Policing patrolled main transport routes in a bid to identify vehicles being used by individuals known to be involved in wholesale County Lines drug supply and exploitation.

Assistant Chief Constable of North Wales Police Sacha Hatchett said: “Today’s operation with colleagues from Merseyside Police and BTP underlines the fact that there are no borders when it comes to prosecuting those who deal drugs, or exploit others to further their illegal enterprise.

She added: “I would like to pay tribute to the many officers and support staff that have both prepared for and taken part in today’s events, and also thank the public for their co-operation whilst we carried out these operations.

“We are committed to protecting vulnerable members of society who may fall prey to organised crime gangs, and we endeavour to make north Wales the safest place in the UK.”

Chief Constable of Merseyside Police Andy Cooke, said: " As a result of Government funding we have been able to set up Project Medusa, which consists of different types of operational activity designed to effectively disrupt and in turn bring down these OCGs.

"In the last two months the concentrated activity of our officers, working together with British Transport Police and other forces in the UK, has led to the cutting of seven County Lines run by Organised Crime Groups

"This initiative hits the criminals hard, but when it comes to the young and vulnerable people, who have been criminally exploited, we ensure that they are treated sensitively and with understanding.

Today's policing activity was observed from Merseyside by the Home Secretary, Priti Patel.