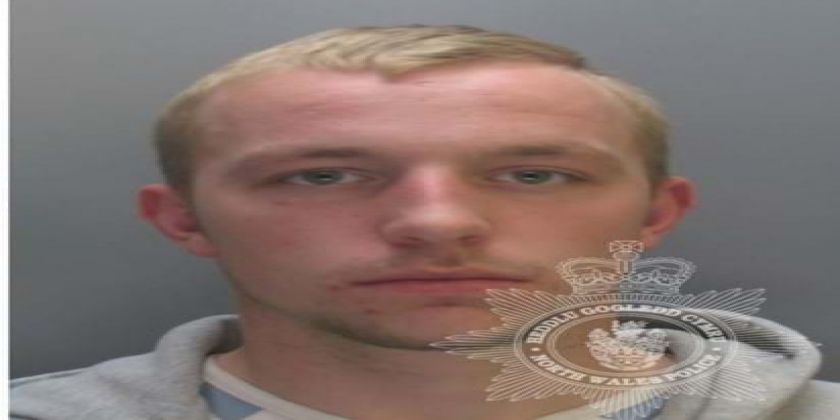 A man who crashed into another vehicle at high speed has been jailed.

At around 7:30pm an officer from the Roads Policing Unit was on patrol on the A5025 near Amlwch when Parry drove past him at speed whilst heading out of Amlwch.

The officer followed Parry, who was driving a silver Volkswagen Golf, but Parry continued to drive at speeds up to 75mph in a 30mph zone down Madyn Road when he collided with a white Mitsubishi that was emerging from a side road.

The Golf collided with the Mitsubishi before hitting a stone wall.

Both drivers were taken to Ysbyty Gwynedd in Bangor and later released.

Dafydd John Parry was later interviewed by officers and was charged with dangerous driving, fail to stop, driving without a licence or insurance and for having two defective tyres.

The Golf had two worn front tyres, defective brakes and no valid MOT.

He was sentenced to 10 months in prison and disqualified from driving for two years and five months where he must pass an extended driving test.

PC Scott Martin from the Roads Policing Unit said: “This could easily have been a fatal road traffic collision due to the speed that Parry was driving in a built up area. The collision also occurred a stone’s throw from a children’s playground and it doesn’t bear thinking about what could have happened.

“Parry had no consideration for others as he drove dangerously that evening and we hope the sentence handed by the court will send out a very clear message that anyone convicted of such offences will be dealt with robustly.”