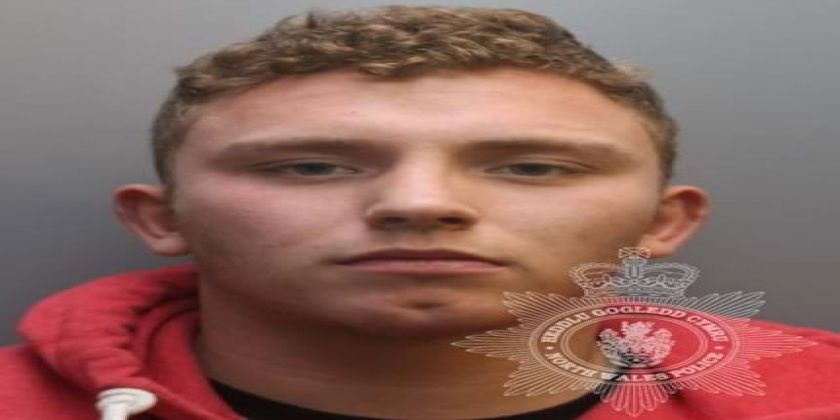 A 23-year-old man who was involved in a fatal road traffic collision which killed his girlfriend last year has been jailed.

Sion Francis Davies of Rhiwbryfdir, Blaenau Ffestiniog has been sentenced to eight months in prison after pleading guilty to causing the death of 24-year-old Fflur Green by careless driving on July 11th 2019. He was also disqualified from driving for three years and four months and must take an extended retest.

Sadly, Fflur, who was from the Trawsfynydd area, was pronounced dead at the scene following the two-vehicle collision on the A487 between Gellilydan and Maentwrog shortly before 10pm.

Investigating officer, PC Scott Martin of the Roads Policing Unit said: “Davies now has to live with the knowledge that his actions has resulted in the death of a much loved young woman and our heartfelt condolences remain with the family and friends of Fflur at this incredibly difficult time.

“This is a tragic case that shows how vitally important it is for motorists to give their complete and unreserved attention whilst driving.

“North Wales Police are committed to improving road safety and prioritise fatal and serious injury collisions to ensure that every effort is made to bring offenders to justice.

“We would like to thank the public for their assistance during this investigation.”