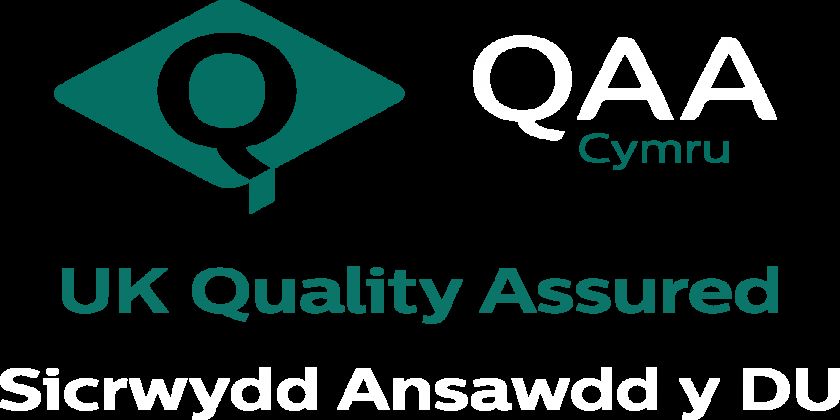 A talented young playwright and director has told how studying at Wrexham Glyndwr University helped on the way to forging a career in the industry.

Kallum Weyman - who graduated from WGU a BA (Hons) Theatre, Television and Performance degree – recently earned a bursary for the Theatre Genedlaethol Cymru to develop a new play.

Kallum, 22, who grew up in Deganwy, explained how studying at Glyndwr helped them identify and progress their goals, in particular directing and writing dramas.

They said: “It’s a dynamic course which is really important for when I was moving towards the next step.

“I found my work in Wrexham was really, really extensive and varied. I got a really solid grounding in theatre history and experimenting with different forms of theatre over the three years.”

The former pupil of Ysgol y Creuddyn in Penrhyn Bay, who has autism and dyspraxia, added how the university supported them both practically and emotionally in their studies where necessary.

“I remember I had a tough time in the third year, but every time I went have a chat with the lecturers and we’d be there for more than an hour just talking about course, the theatre and other things,” they said.

“I really felt from that one-two-one support, not just for my needs, that they really knew me and were there to help me – and I know lots of other people feel the same way.”

Kallum had to make two pitches to achieve the Theatr Genedlaethol Cymru bursary and spoke of their pride at being successful.

They said: “That really felt amazing to get to the second round of pitches because it was just my words to go from, so someone has read that and thought there was value there.

“As I did the project and spoke to different people about the idea, it really gave me confidence in my work.”

Kallum received funding to develop the first 20 pages of a drama, along with a story outline.

Despite the restrictions created by the Covid 19 crisis, Kallum has been able to build contacts in Wales and beyond.

Kallum, who identifies as non-binary, has also worked in online sessions with the Write Your Truth project, organised by the Theatre Queers company.

Kallum has also received praise for their production of Educating Rita, which was part of their MA Direction course at Trinity St David’s University in Cardiff.

They have also taken part in a project for emerging writers with the Other Room Theatre in Cardiff, resulting in the play Train Track Issues, which takes an alternative look at with political and ethical dilemmas.

Kallum has received positive feedback for the play.

“It was nice to get the sense that my work is good, people like it and want to support me to create more work,” they said.

“That’s been a great feeling during what has been a quite awful time, due to the pandemic.”

Elen Mai Nefydd, Programme Leader for Theatre, Television and Performance, said: “We are extremely proud of Kallum’s achievements since graduating at Glyndŵr and the way which they have used their skills with us to follow a specialist route in theatre training, they have achieved so much in such a short space of time and they have been determined to keep on working throughout the pandemic. We wish them all the best with their future endeavours.”