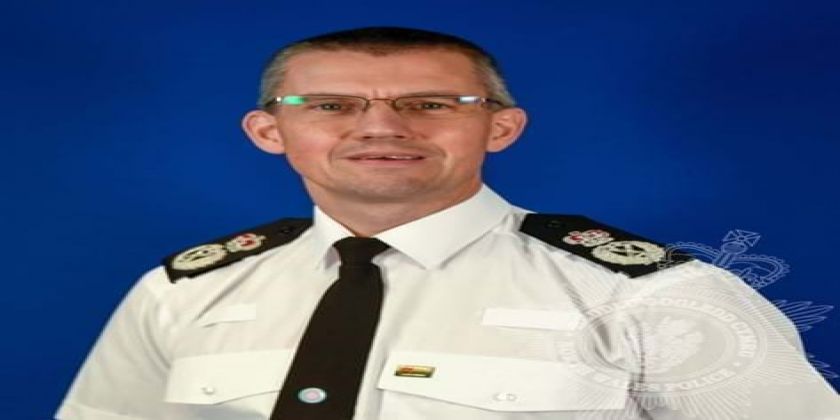 Congratulations to our Chief Constable Carl Foulkes for being recognised in the Queen's Honours List.

Carl started his policing career with British Transport Police in 1993, having previously served in the Royal Navy as an aircraft engineer and had seen active service in the first Gulf Conflict.

In 2003, he joined West Midlands Police as a Detective Chief Inspector in Walsall. He then moved into the Force Criminal Investigation Department, prior to becoming Operations Superintendent in Birmingham.

Speaking after being awarded the Queen's Police Medal, Carl said: ' I feel very humbled and undeserving of this recognition when I look at the exceptional work done by colleagues across policing. This has to be as much about the brilliant people I have worked for, with and alongside.

'I am incredibly proud to be a police officer and the Chief Constable of such a fantastic force and want to thank everyone for their support over my 28 years of policing I look forward to continuing to serve the communities of North Wales.'