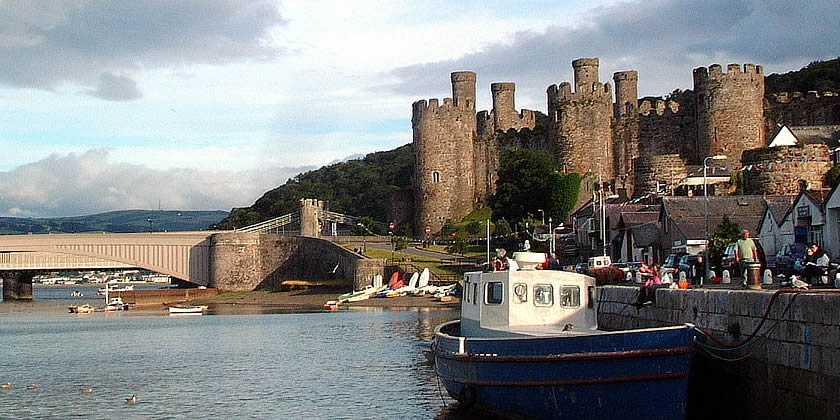 Plans for coastal defences and promenade improvements for Rhos-on-Sea have been revealed to the public this week.

Conwy County Borough Council is publishing the proposals for the next phase of the Colwyn Bay Waterfront Project, with an opportunity for the public to comment before a planning application.

The proposals include importing approximately 1 million tonnes of sand to protect the seawall and a new, extended rock groyne. At the same time, the Council is looking at widening the promenade to make more space for pedestrians and cyclists, and providing new lighting, seating, shelters and recreation options.

Councillor Greg Robbins, Cabinet Member for Environment and Transportation, said, “The main focus is on improving coastal defences with new rock defences and imported sand. But this is also an opportunity to increase the safety and enjoyment of the promenade and public spaces, continuing the improvements already made at Colwyn Bay along the coast.”

Residents can find out more about the proposals and view the plans at www.conwy.gov.uk/coastaldefence and at Colwyn Bay library. Comments should be sent by Monday 10 October.